Where I've Been, Chi-town and Starting with Why?

Greetings from the great beyond everyone. Alright yeah I'm Boston and not lost, I've just been pretty terrible about getting on this thing and writing. No time like the present though right? I've been working on way too many things and spreading myself too thin, on top of the fact, let's face it I've been a little lazy too. My training schedule was treating me a little funny where I'd have breaks, 30 minutes here and there and then be busy until I went home. By the point I get home I'm usually spent and just want to check out and fall asleep. Couple great seminars coming up I'm attending this summer so my brain isn't rotting I promise.

In the mean time I have traveled to and returned the city of Chicago for my first time. Went on this little adventure to surprise my good buddy Alec. It was amazing to explore this city this past weekend with some locals as tour guides. The picture below is from the Chicago River when we took a little self-guided tour on an electric boat. Yeah it kind of felt like we were a bath toy compared to other boats on the river, but it worked and we had a great time. When the sun went down the city was lit up and it was a fantastic view. 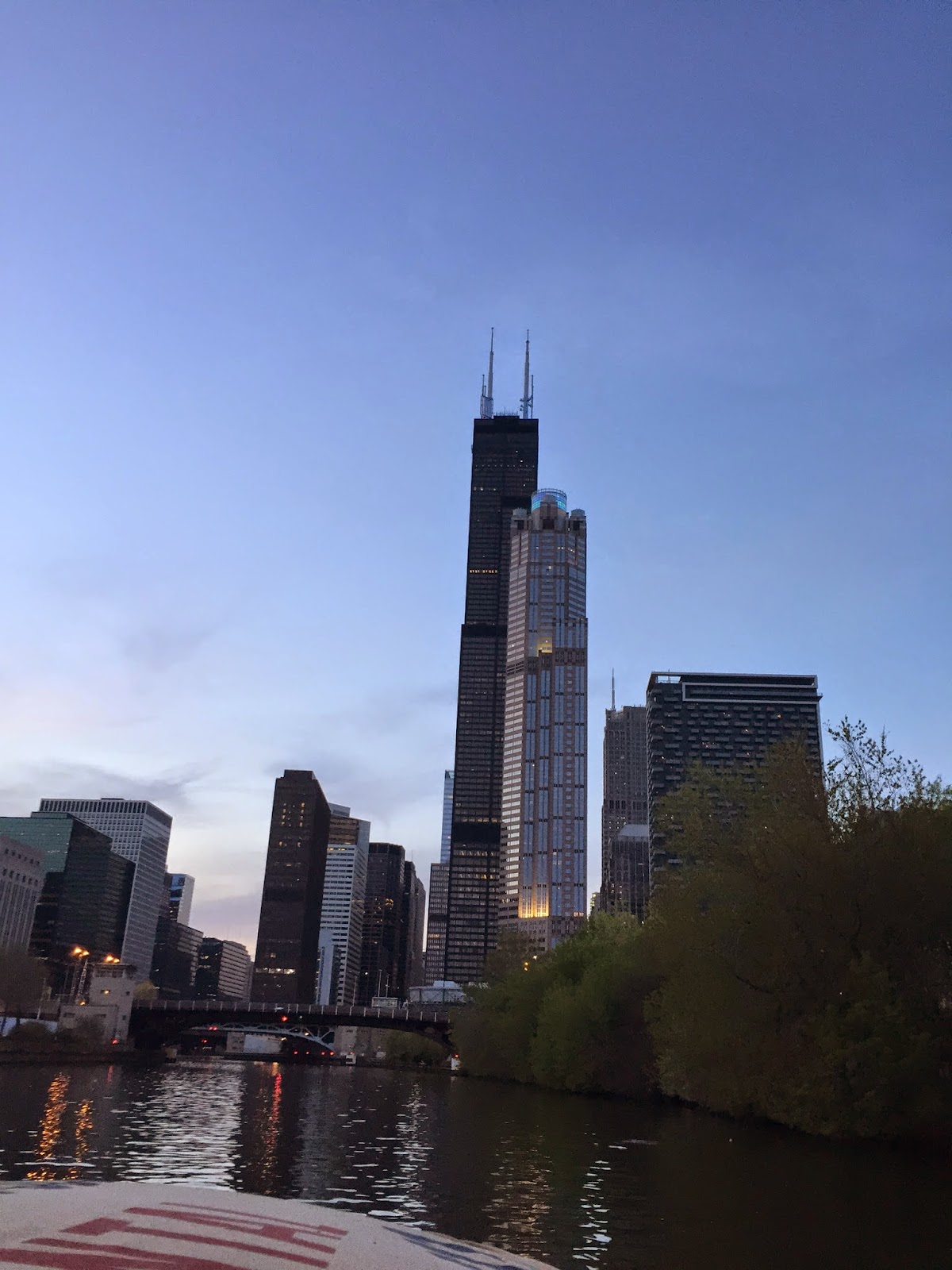 OK enough of the non-pertinent stuff; I was stuck in a car for 4 hours last week driving up to Maine and back, it was a day I didn't train, but I still wanted to get something done. I decided to listen to some podcasts by some of the best in business and came out of it with some good ideas, and a couple book recommendations. One of the was Simon Sinek's Start with Why, it's not directly training related, but there's some great lessons and ideas to take from it that absolutely apply to any field, but especially to training. Using examples of people like Steve Jobs, Dr. Martin Luther King Jr, Bill Gates, Herb Kelleher and John F Kennedy, he goes through the importance of inspiring people and ways of going about it, rather than manipulating.

I'm about two-thirds through it (audible helps slow readers like me) I've gotten some fantastic stuff, and also it has confirmed to me that I have done things in (some of) the right ways and for the right reasons. Anyone that is in this industry could certainly afford to pick this up, even if you do not plan on taking a management/ownership role at any point. To be honest I wasn't sure I ever would take up a role like those, but low and behold I am here now. Just so everyone understands I don't often just pick up a book (non-training related) at the drop of a hat very often, but I'd heard of this book from other people and I'm happy with what I've gotten out of it.

Not a long one, nor super training related post today, but just trying to get in the flow of things here. I will be making it a habit to post once a week, so until next week at least, go out there and get after it.
Posted by Unknown at 9:39 AM