You know those really long car trips that you take some days and wonder why the hell you ever do it more than once? Well I did one this past weekend with Catherine, needless to say we were both beat from 3.5 hours of driving back and forth to United States Military Academy in West Point, NY. Oh did I mention that I played a rugby match between each trip where I basically just put my body out there and willingly punished it physically? 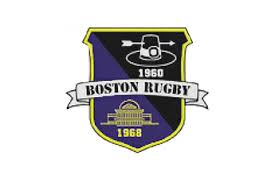 The match itself was a little disappointing honestly, we did not play well collectively, individually I felt like I was sucking gas from the first minute and the first hit. The problem being I think was the first hit was exactly that...the first hit I'd really experienced since this fall. We have been inside for the last 4 weeks with the exception of 1 day and that day wasn't really a day we had the opportunity for hitting. I can make excuses for the team up and down, but in the end we just didn't lay the hammer down and execute. The thing I think will help us from this start as to last seasons start is last year we stomped our first opponent in our 'friendly' opener and the next one as well. The season that ensued was all but a disaster (1 win out of 8 and a draw). You learn more from a loss than a win, hopefully we learn faster than last year. 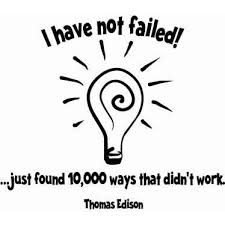 The tape will tell no lies when it comes out later today. The best thing to do from what really wasn't our greatest effort as a team is learn. Figure out the things we did well and try to repeat those and the stuff we didn't do so well, well certainly don't want to repeat it unless we want another dismal season. It's a proud club that I play for with plenty of history of success so I have more than an inkling that last weekend is going to be more of a rarity than a common occurrence. Our schedule is long, but the roster is deep and a number of players are hungry for success.

Just a quick one today folks, I know I was a bit scatter brained, have a good one guys and get after it!